Dar Rabie Publishing was always interested in Arab originality and human values to transfer those values to our young Arab generations, hence our motto: “Our children’s education comes first”.

The company collaborated with pedagogical, cultural and art specialists and established a complete establishment featuring the latest printing and binding equipment and state-of-the-art production technology.

Based on its firm belief that psych beauty is only realized in the world of childhood, it has accompanied time with the child’s journey ever since its birth, and pursued his growth and needs by presenting a variety of collections and series in order to acquaint and introduce him to life and the surroundings thru simplified brightly illustrated stories which would attract the child’s attention and concentration.

The company has continued its care to develop the comprehension of the child by issuing an educational series called “Children’s Kindergartens Series” backed up by distinguished comprehensive aids and simple toys aiming at expanding the child’s senses and judgment.

Moreover, the company also paid paramount attention to the aesthetic aspect of the child by focusing on building his perception thru educational stories directing him towards moral values and the beauty of life and nature. It also strengthened his religious principles thru its publishings that enrich his religious instinct.

The company carries on its march with the youngsters by providing each age group with stories, which would enhance their inherent Arab morals. Dar Rabie Publishing, incarnating knowledge, education, intellectual and cultural development, ethical orientation, moral values, and human principles, addresses children’s innocence, mothers’ hearts, and fathers’ minds.It welcomes all its customers and children. 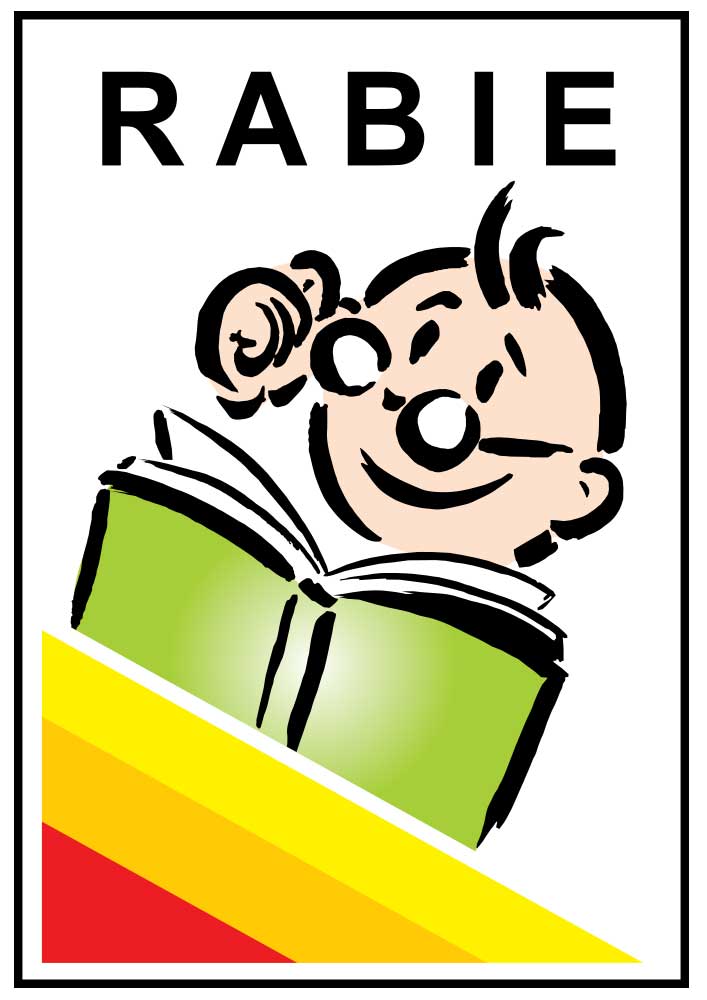